Iberdrola and Vestas have signed a contract to supply 50 units of the offshore wind turbine V174-9.5 MW for the Baltic Eagle project being developed off the island of Rügen, in German waters of the Baltic Sea. Both parties have also signed a contract for Service and Maintenance of the new turbines.

With 476,25 megawatt (MW) installed capacity and spanning a 40 km2 area, Baltic Eagle is the second major offshore initiative undertaken by the company in Germany, one of its key strategic markets, following the successful installation of 350-MW Wikinger wind farm in 2017. Iberdrola is planning to further increase their installed capacity in Germany until end of 2026 to more than 1,1 GW.

Lying some 75km off the coast, Baltic Eagle will be connected to Lubmin substation through 2 new HV cables to be laid by 50Hertz. Together with Wikinger, it will give rise to the largest offshore wind complex in the Baltic Sea, with over 826 MW joint installed capacity and €2.5 billion total investment. While boosting the company’s renewables Baltic Sea Hub will act as a centre for offshore and onshore services, as well as providing local content for Iberdrola’s projects in the Germany and the Baltic coastal countries.

The complex, which will be operated from the port of Mukran on the island of Rügen, will produce enough energy to meet 45% of the total electricity consumption of the state of Mecklenburg-West Pomerania and it will displace 1.65 million tons of CO2 emissions per year, thus contributing to Germany’s emission reduction targets.

Iris Stempfle, Iberdrola’s country manager in Germany, said: “There will be synergy effects in our projects, especially through joint maintenance campaigns and the use of the excellent infrastructure in Sassnitz. Investment costs are falling due to technical advancements along the entire value chain and the strong know-how of the offshore industry, which has matured over the past few years. Offshore wind energy will be an important component of an economically reasonable energy transition. However, we need stable framework conditions to plan and deliver our investments.”

“Vestas is delighted to be bringing our V174 offshore turbine technology to the European market through the Baltic Eagle project,” said Johnny Thomsen, GSVP of Global Offshore Commercial at Vestas. “Baltic Eagle will be the largest project Vestas has installed offshore in Germany, once completed in 2024. We’re pleased to be beginning our offshore partnership with Iberdrola on this significant project for Germany.” 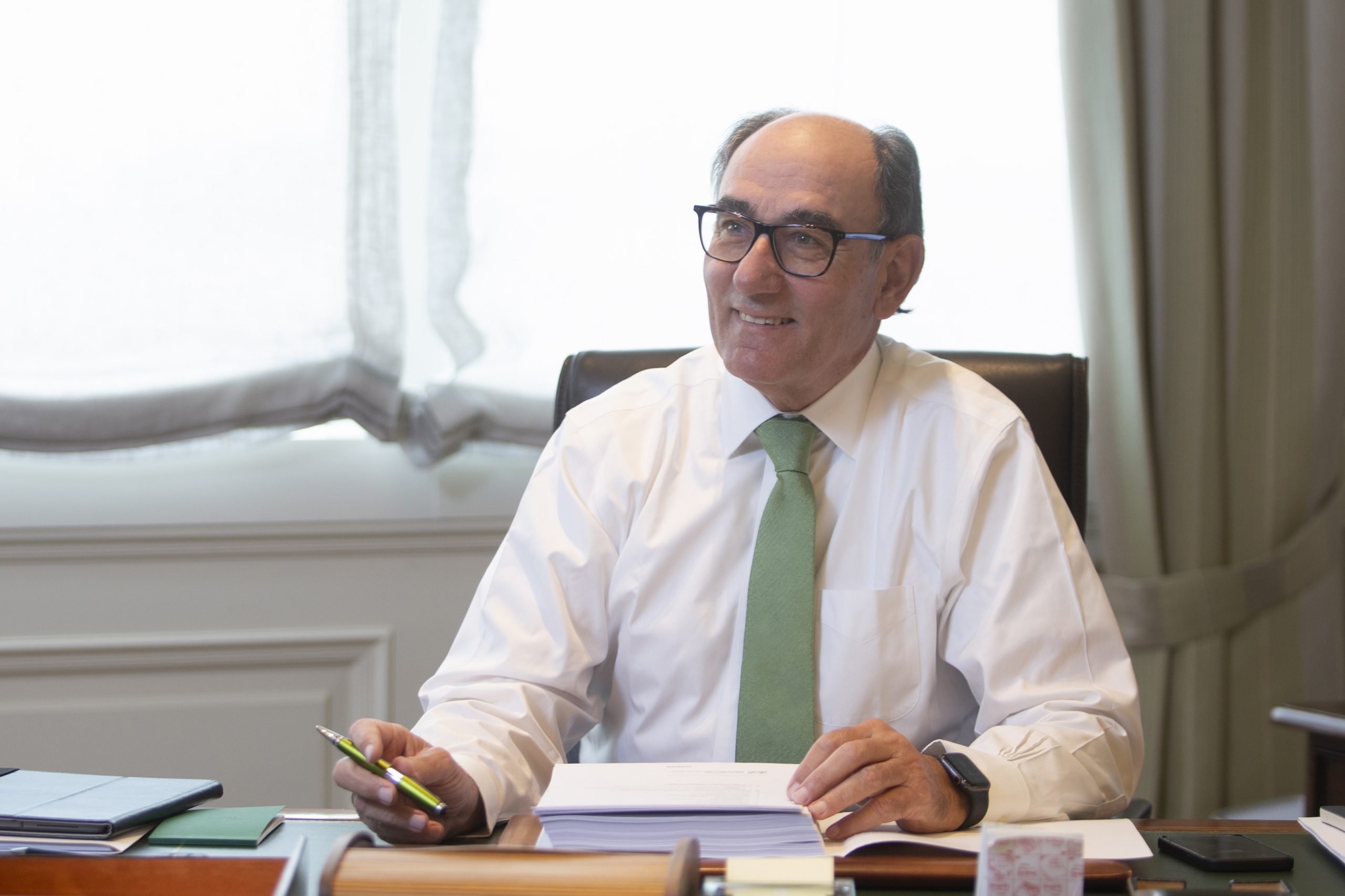 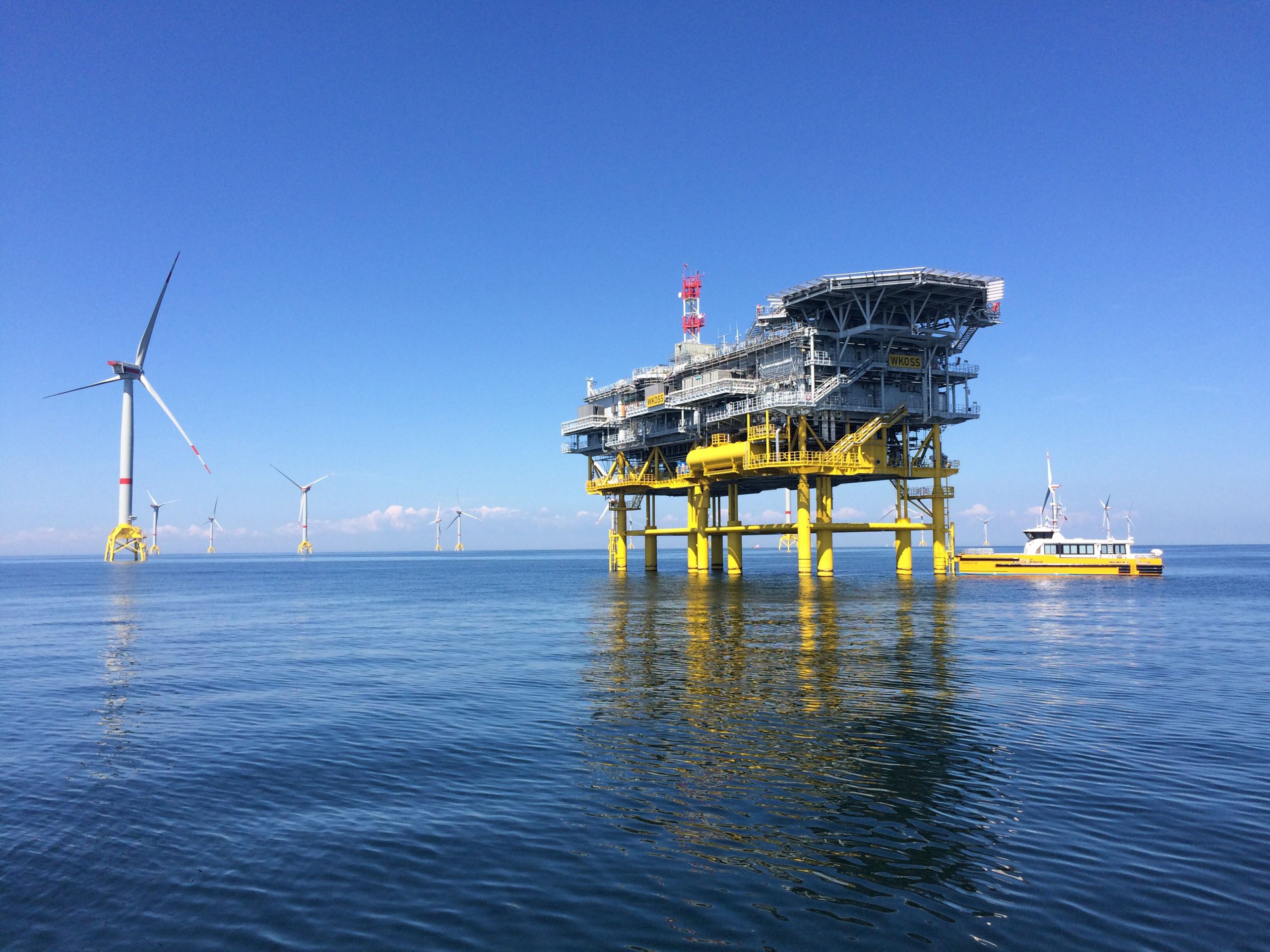