We are shaping the global energy transition

Iberdrola is a leading global energy company, number one in wind power generation and one of the world’s largest electric utilities by market capitalization. The Group supplies energy to nearly 100 million people in dozens of countries, including Spain, Germany, the United Kingdom, the United States, Brazil, Mexico, Portugal, Italy, France, Australia and Greece, and is also present as an innovator in other markets such as Japan, Ireland, Sweden and Poland. With more than 37,000 employees and assets of more than 122.5 billion euros, the company generated sales of 33 billion euros and a net income of more than 3.6 billion euros in 2020.

With an annual procurement volume of 14 billion euros, the company helps safeguard 400,000 jobs along its value chain. As a pioneer in the fight against climate change, Iberdrola has invested more than 120 billion euros over the last two decades in building a sustainable energy model based on rigorous environmental, social and governance (ESG) principles. In addition, Iberdrola is actively committed to achieving global sustainability goals. 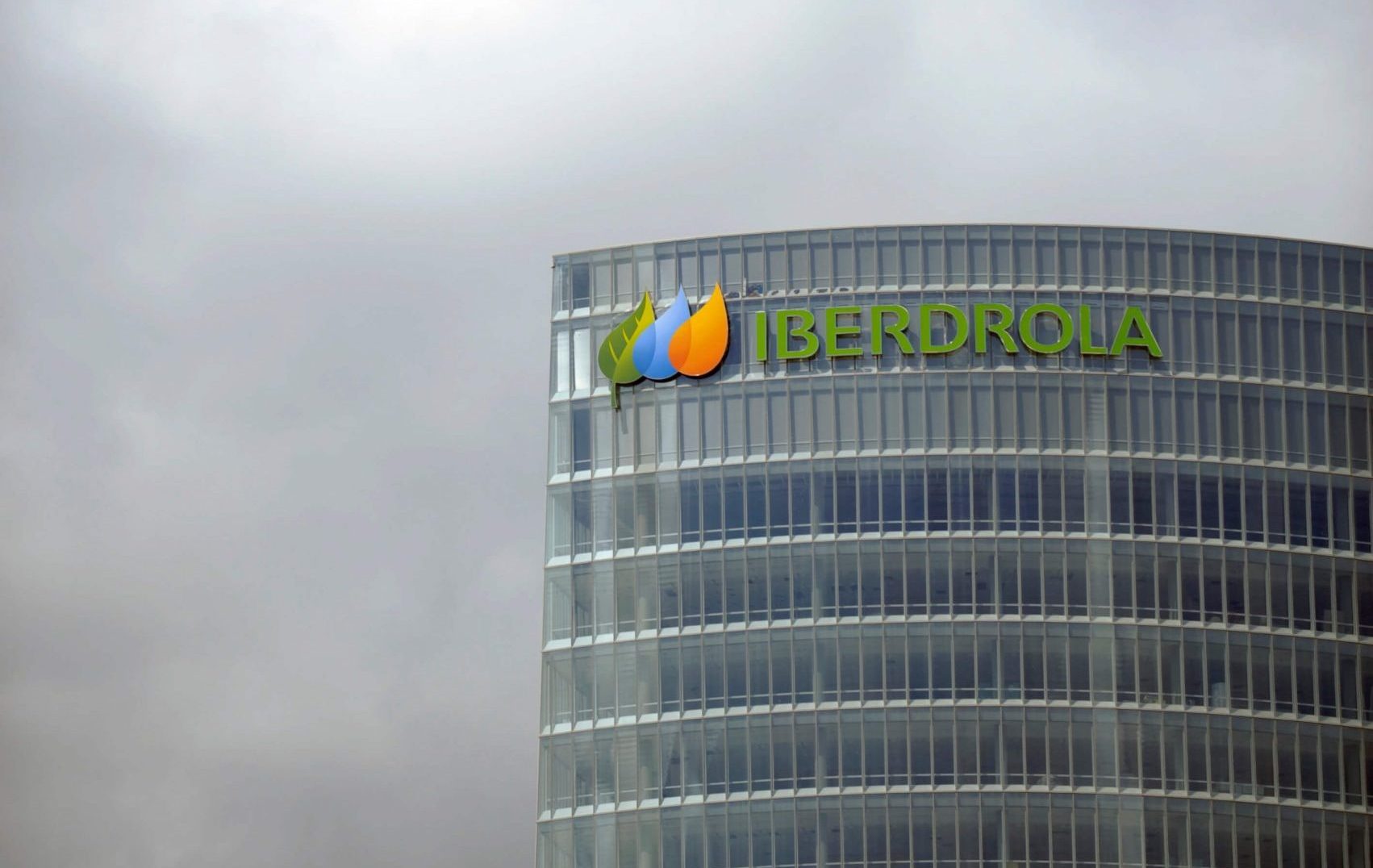 A reliable partner for the German energy transition

Iberdrola Renovables Deutschland GmbH based in Berlin, specializes in the safe and reliably implementation of large-scale offshore wind projects. The company produces clean energy for hundreds of thousands of households in Germany and plans to expand total renewable energy capacity in Germany to 1.1 gigawatts (GW) by 2026.

The new Baltic Eagle offshore wind farm is Iberdrola Renovables’ second major wind farm project in Germany and will supply even more households with renewable electricity in the future.

More about the project

Iberdrola on the Island of Rügen

The modern port of Sassnitz on the German Baltic Sea island of Rügen forms Iberdrola’s new logistics hub – both for the construction and for the subsequent operation of the planned wind farm project. 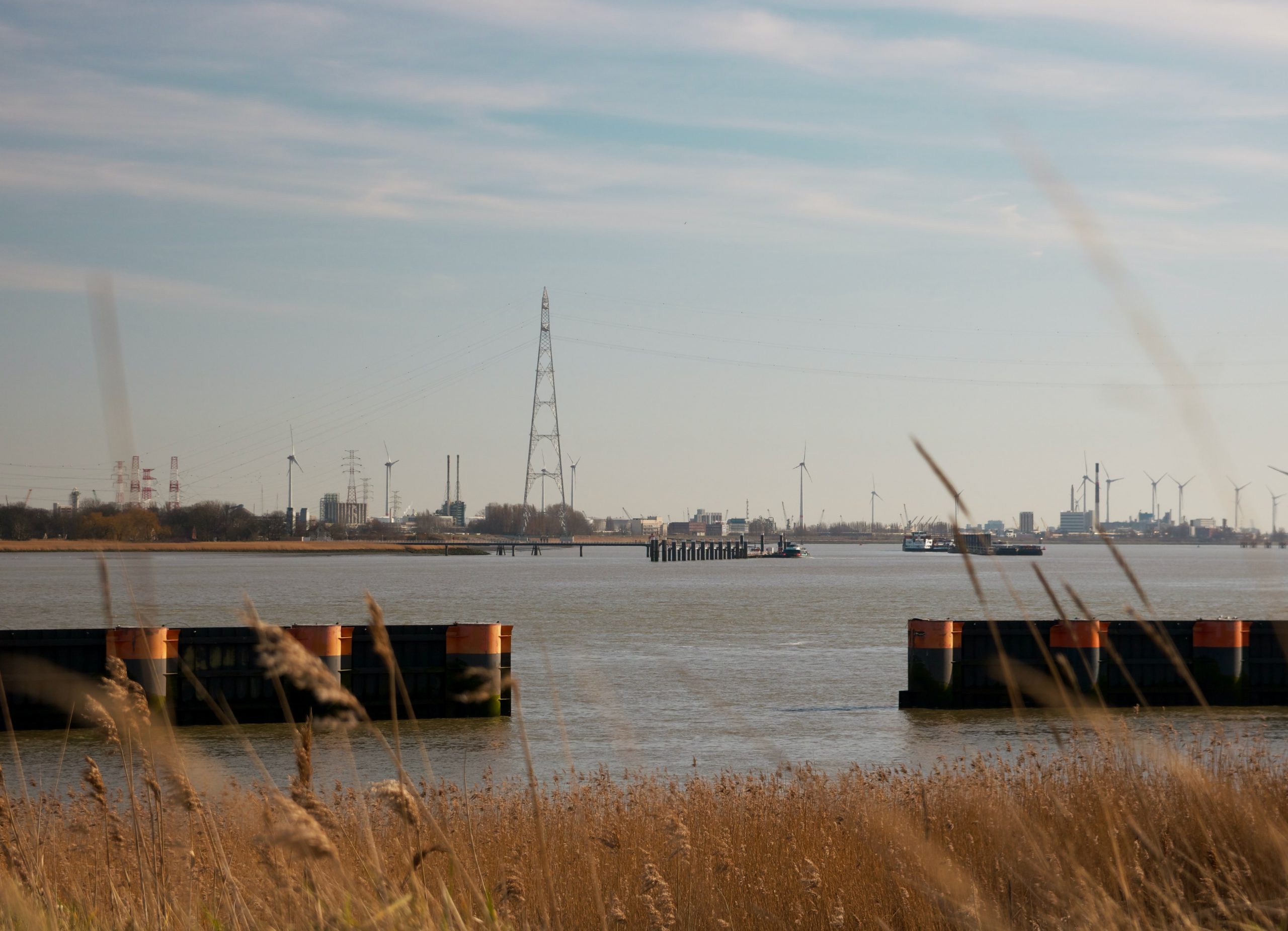 Today, the ferry port of Sassnitz is the easternmost deep-water port in the Federal Republic and serves as the base port for the planning and construction of Baltic Eagle.

Our team needs support in the region of Ruegen! Discover open positions in our job offers and shape a climate-friendly future together with Iberdrola.